NETFLIX BECOMES A FEDERATING PARTNER OF THE ROLLING GREEN PROGRAM 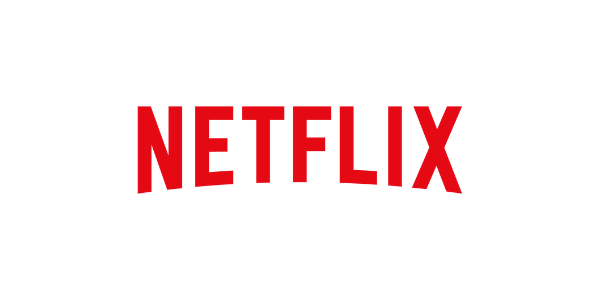 Today, the Rolling Green program is proud to announce a partnership with the streaming platform Netflix.

Launched in April 2021, Rolling Green is a program whose goal is to raise awareness and promote the adoption of sustainable practices on Quebec’s film sets. Thanks to the program’s accreditation process, eight productions have already received the Rolling Green seal.

Netflix has publicly confirmed its commitment to a sustainable approach, with an ambitious goal: to become carbon neutral by the end of 2022. The company has implemented an ambitious action plan called Net Zero + Nature, basing itself on the scientific criteria of the Science-based Targets Initiative (SBTi) program, the U.N. Global Compact’s Business Ambition for 1.5 °C plan, and the America is All In coalition, which is committed to meeting the Paris Agreement’s goal of limiting global warming to 1.5 °C.

“In order to entertain the world, we need a habitable and stable world to entertain,” said Shannon Bart, Manager, Sustainability & Productions, at Netflix. “We have been impressed by the leadership shown by Rolling Green in Quebec, and look forward to working together on our journey to achieve net zero emissions by the end of 2022.”

Launched in April 2021, Rolling Green is Quebec’s program dedicated to sustainable audiovisual production. Its goal is to facilitate the adoption of sustainable actions during audiovisual and film productions by providing tools, support and resources to all industry players.

Rolling Green benefits from the support of its Founding Partners, the QFTC, the CQEER and Quebecor, its Federating Partners, MELS, TVA, Netflix and the City of Montreal, its Driving Partners, École Supérieure ATM du Cégep de Jonquière and the RBC, and its Uniting Partners, Carrousel and Téo Taxi.

Netflix is the world’s leading streaming entertainment service with 222 million paid memberships in over 190 countries enjoying TV series, documentaries, feature films and mobile games across a wide variety of genres and languages. Members can watch as much as they want, anytime, anywhere, on any Internet-connected screen. Members can play, pause and resume watching, all without commercials or commitments.