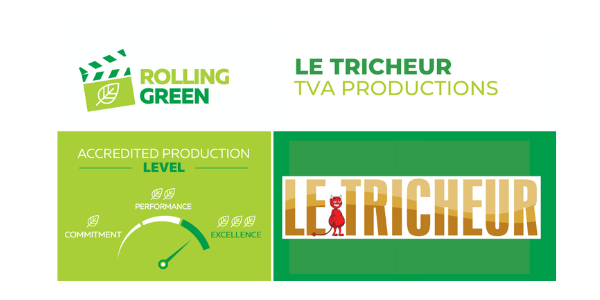 Le Tricheur is a television quiz show produced by TVA Productions since 2012. It brings together five participants who must answer a series of general knowledge questions. One of the participants already has all the answers: he is the cheater. The goal of the game is to guess who the cheater is. All the money won by the participants is donated to foundations.

The show is currently in its eleventh season. Filming takes place in TVA studios from August to March, two weeks a month, on Fridays, Saturdays and Sundays.

The eco-friendly actions of the production team of Le Tricheur

Before applying for the Rolling Green accreditation, the production team of the show Le Tricheur used the Best practices Guide to self-assess their eco-friendly actions. In doing so, they realized that their production methods were already largely eco-responsible. As a federating partner of the Rolling Green program, the company is very sensitive to environmental issues. More over, shooting in a studio facilitates greater economy of resources.

In terms of travel, the logistics team for the show Le Tricheur encouraged employees to take public transportation, bicycles or electric cars to get to the TVA filming studios. The convocations systematically indicated that the studios were located a few minutes by walk from the Papineau metro station. In the parking lot, the production company also provided bike racks and charging stations for electric cars. 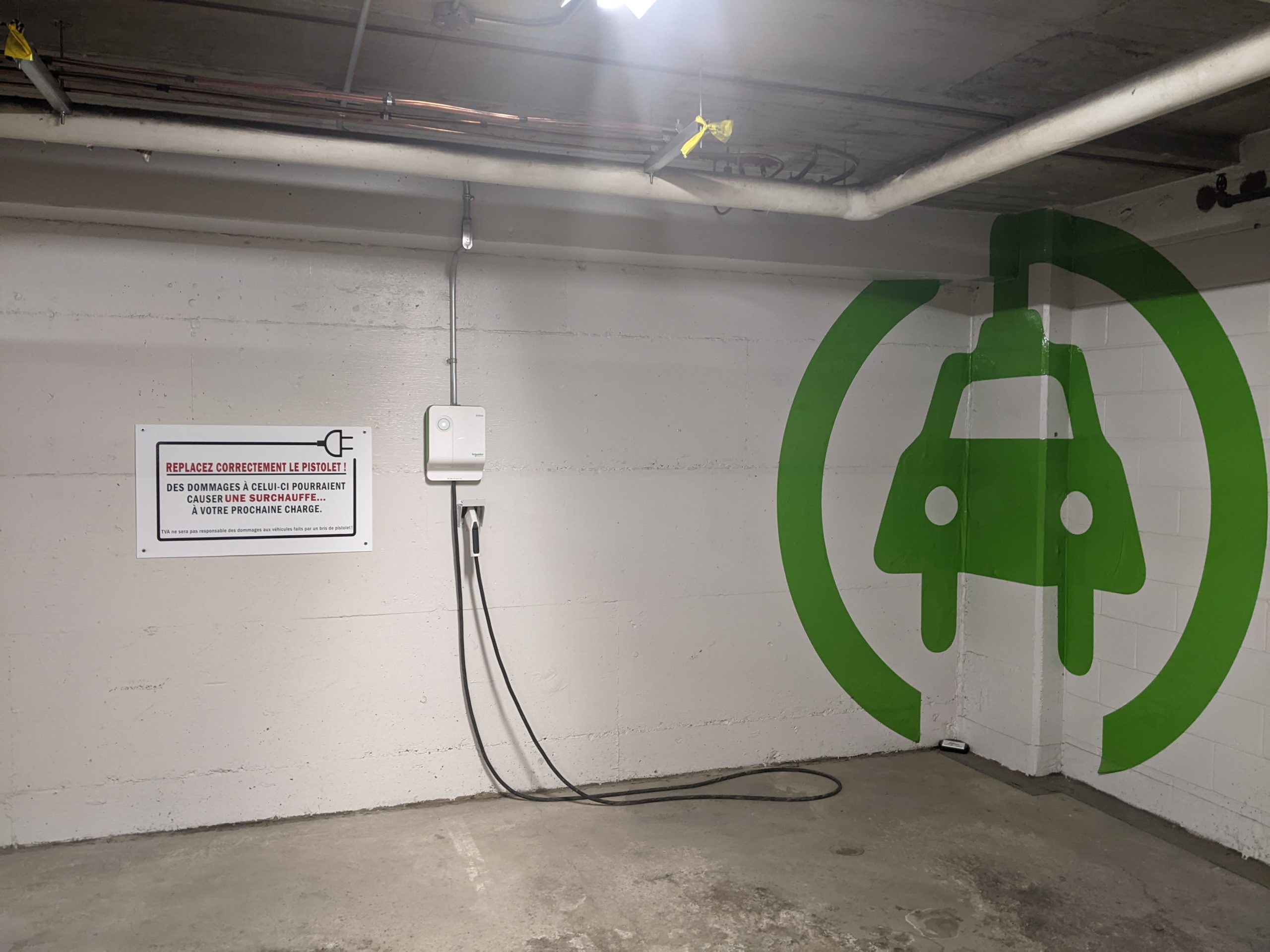 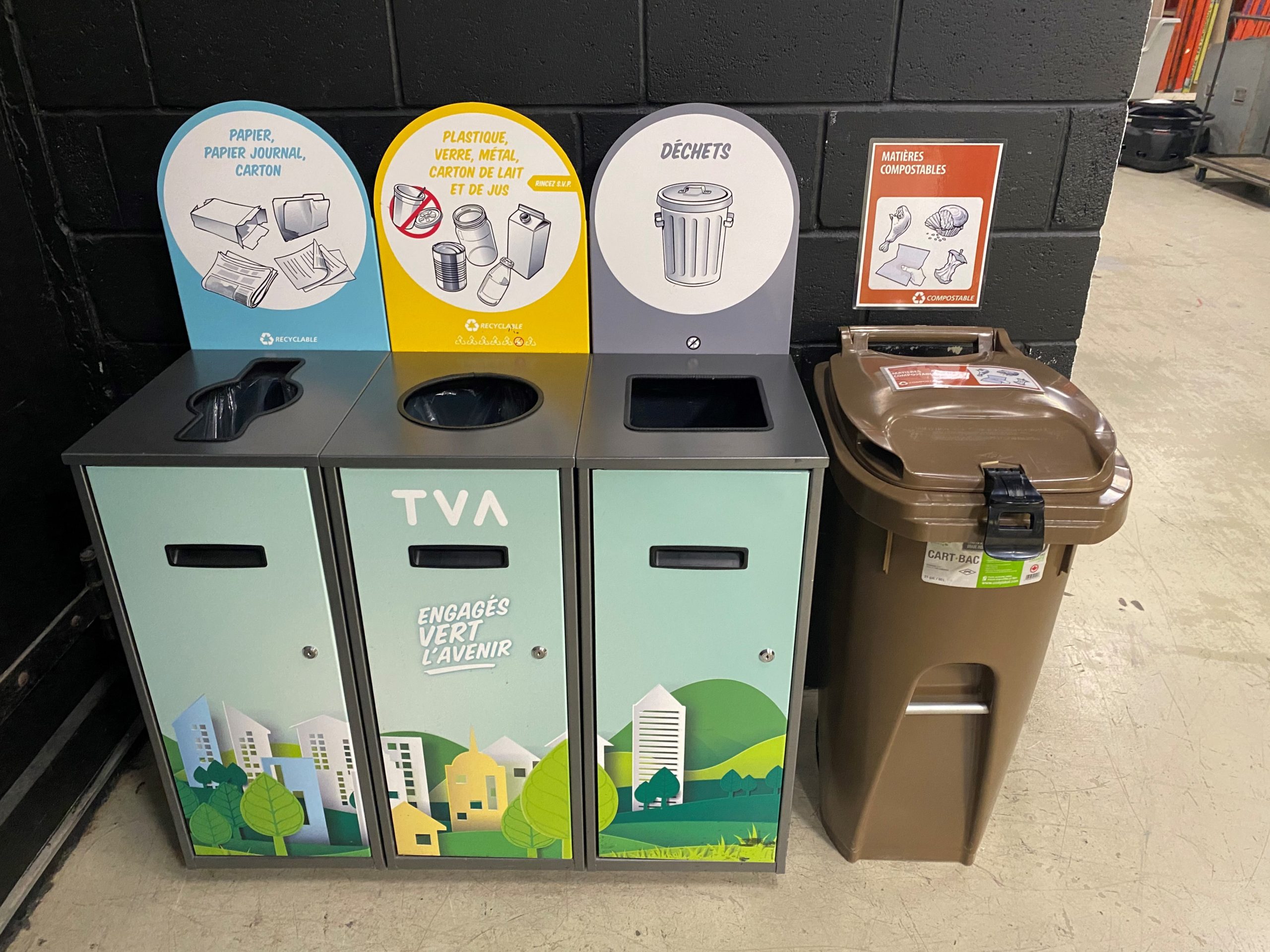 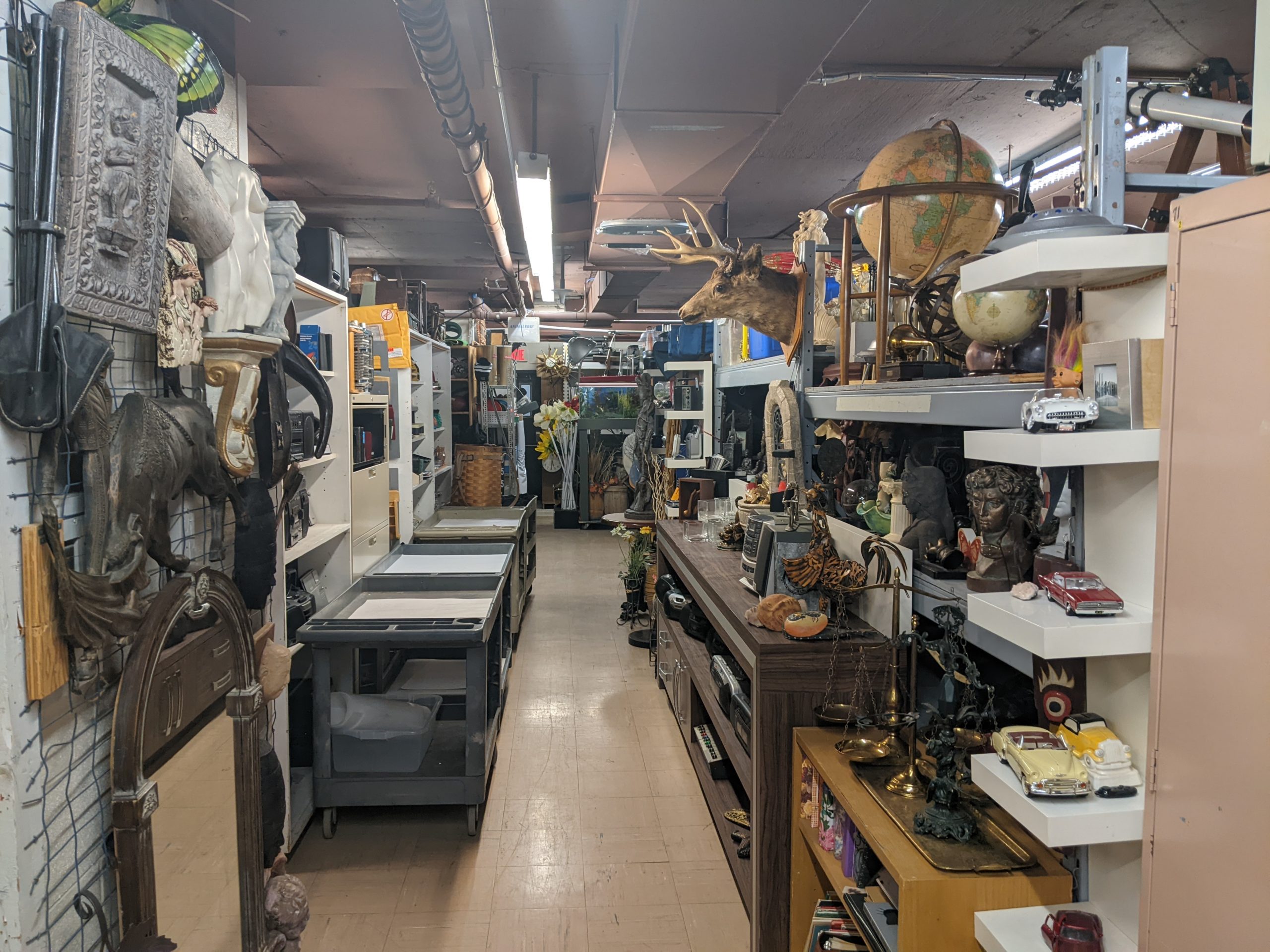 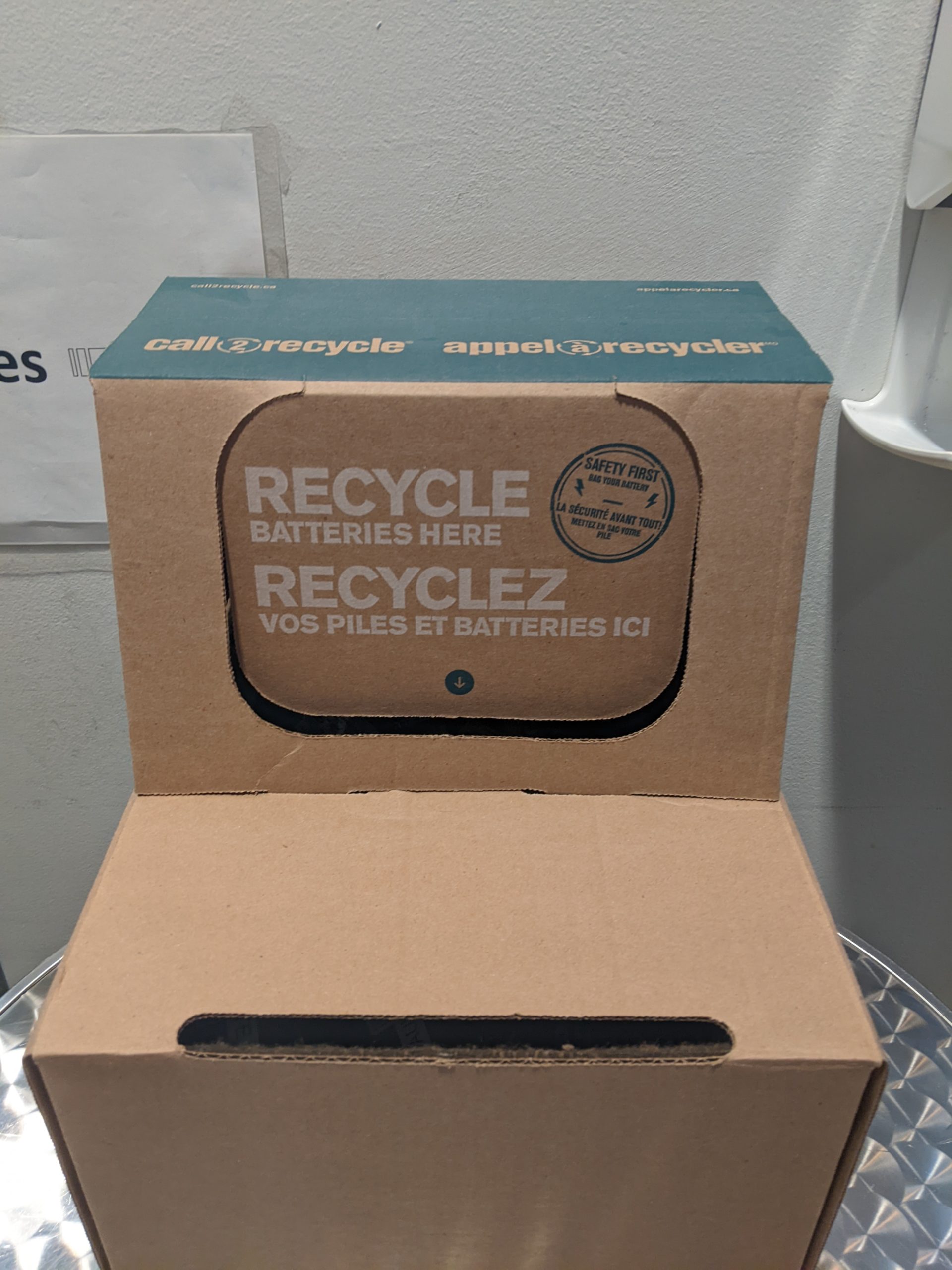 The logistics team was concerned about the source of the raw materials used  during theshoot. They contacted the supplies department to find out if the paper provided was recycled paper. They changed their coffee machine to buy fair trade coffee beans. They also changed their non-recyclable coffee cups to compostable coffee cups. In addition, they make sure with the cafeteria to collect compost by placing brown bins right in front of the studios.

The caterer who provided the meals for the production team of the eleventh season of the show Le Tricheur was chosen for its commitment to environmental responsibility. The individual meal boxes were entirely recyclable. Seasonal food was sourced as much as possible from local producers. The plastic water bottles usually distributed on the set were replaced by a water dispenser with compostable glasses. Reusable water bottles were also available for TVA employees.

The set of the production of the show Le Tricheur is eco-responsible. Entirely animated with a projection system since the first season, it hasn’t changed much since 2012. Indeed, it is the projections that changed, but the structure remains the same. “The set was originally designed for aesthetic reasons, but has in fact proven to be very eco-friendly, as it can be reused over and over again,” comments TVA Productions producer Olivier Benoît. 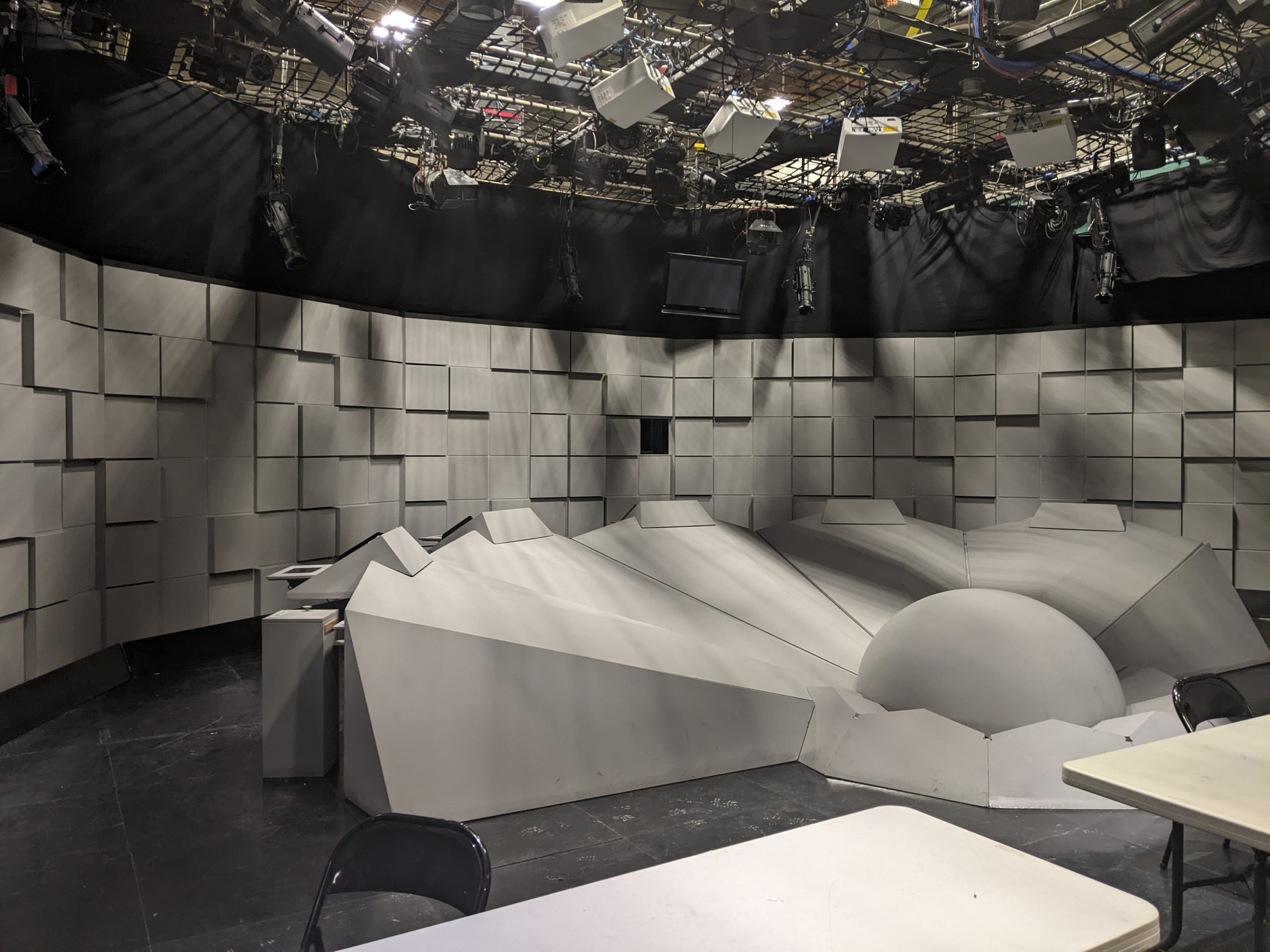 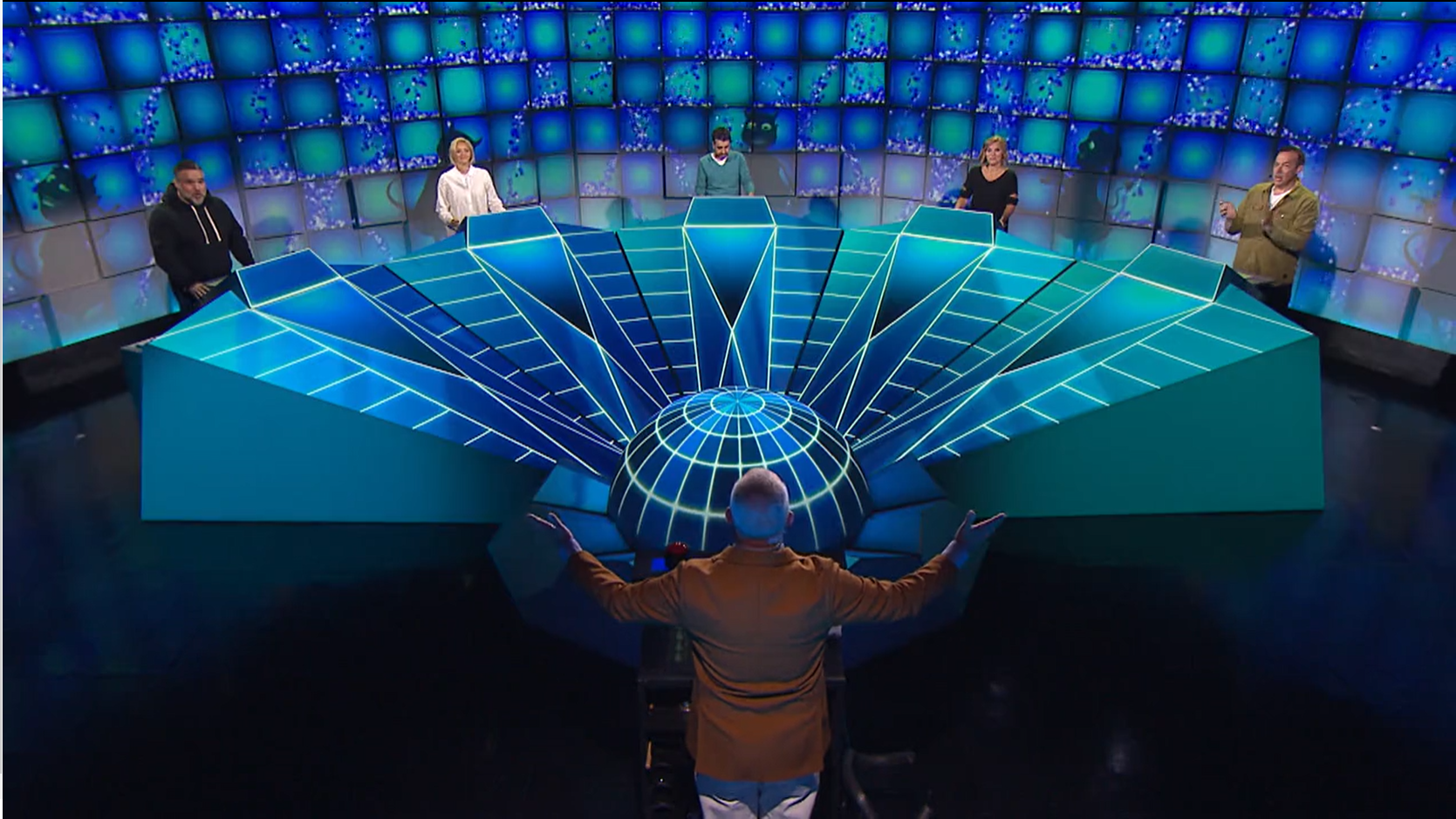 The props for Le Tricheur are borrowed from the props department, which serves all the productions filmed in the TVA studios, and are reused for other productions. They are therefore also particularly eco-friendly.

Encouraging productions to be increasingly eco-responsible

Thanks to the efforts made by the production of Le Tricheur, TVA Productions hopes to encourage other productions to be more eco-friendly during their filming. This concerns the company’s own productions, but also external productions that come to shoot in its studios. In order to raise awareness among all the teams, TVA Productions has multiplied the number of posters on the good gestures to put in place in its premises.