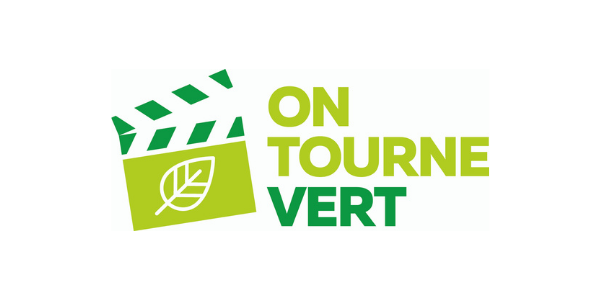 Montreal, March 15, 2021 – To further facilitate the ecological transition of the audiovisual industry in Quebec, the Rolling Green program has announced the launch of a new tool: albert, the carbon calculator!

Now available on the ontournevert.com website, the carbon calculator allows all productions, regardless of type or budget, to measure their carbon footprint through an easy-to-use platform created specifically for the audiovisual sector. Made available free of charge to productions in Quebec, the tool also offers a carbon footprint reduction plan to support the industry in implementing sustainable measures on film sets.

In addition, Rolling Green will offer online training, developed in collaboration with the Green Spark Group, on the use of the carbon calculator, at noon on March 31st and April 26th, via Zoom. Those who are interested can sign up by clicking on the following link: LINK

“Already used by Canadian and international film sets, the carbon calculator provides the industry with an additional tool for all productions in Quebec. Through its involvement, Rolling Green is pleased to have contributed to offering this tool, as well as its training video clips in French, for all albert users. This tool, created especially for our field, will be a definite plus in facilitating our industry’s green transition,” stated Christine Maestracci, CEO of the QFTC, the coordinating organization of the Rolling Green program.

To guide productions, tips for using the tool are also available in English on ontournevert.com.

Launched in April 2021, Rolling Green is Quebec’s program dedicated to sustainable audiovisual production. Its goal is to facilitate the adoption of environmentally responsible actions during audiovisual and film productions by providing tools, support and resources to all industry players.

In British Columbia, sustainable production efforts were formalized 10 years ago through the Reel Green initiative, a resource centre hosted by Creative BC that offers a collection of best practices to help productions reduce their environmental impacts and improve their overall environmental footprint. Reel Green prioritizes education, engagement, communications and resources to reduce environmental impacts and promote stakeholder engagement at the local level and to ultimately set an example for other jurisdictions globally.